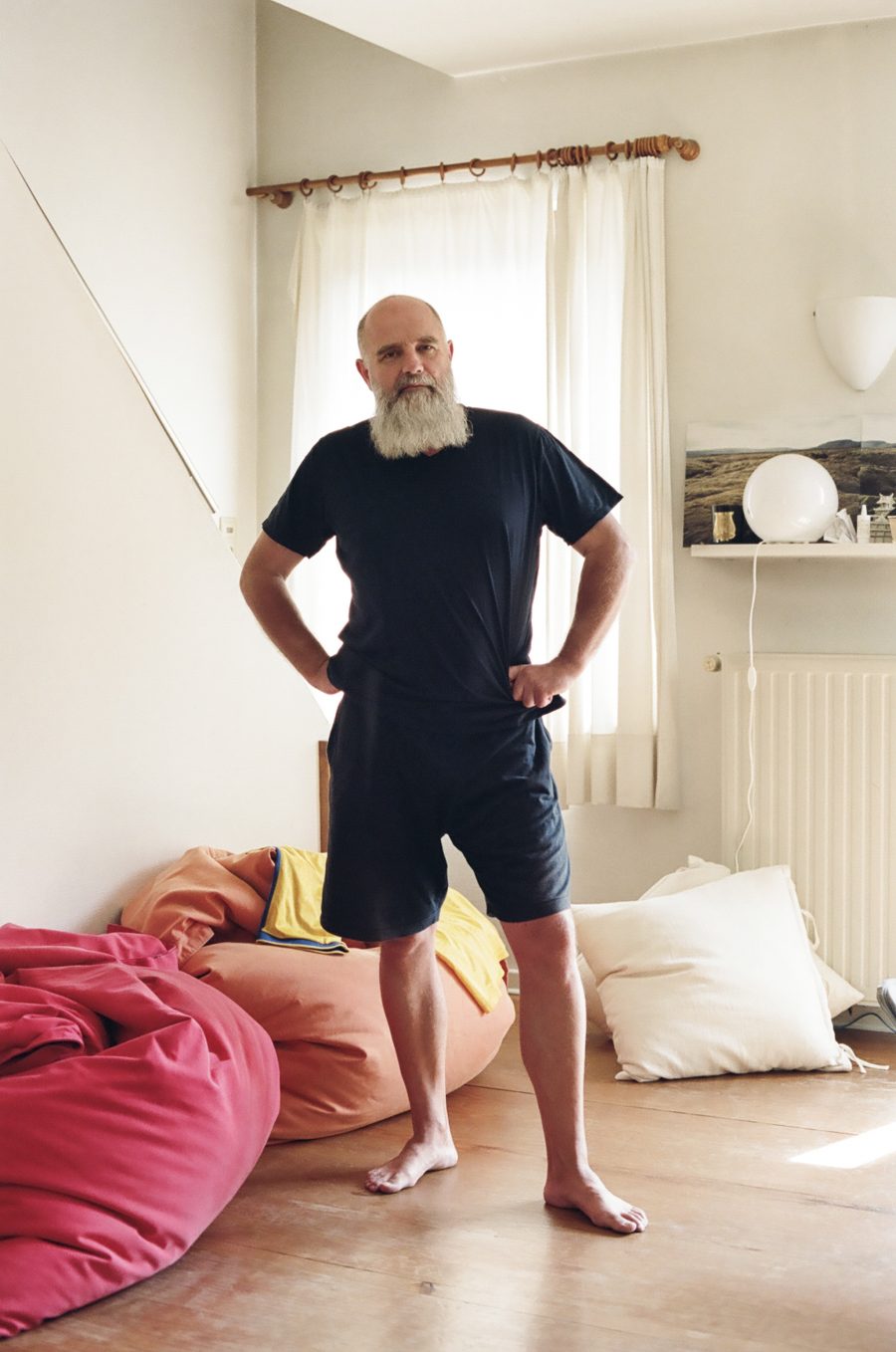 Describe yourself, your background and what you do today.
I’m a journalist in a broad sense, currently working as a food critic and gourmet food book editor.

How has where you come from shaped who you are?
As a child, I would turn my mother’s mashed potatoes into a sort of volcano, upon which we would put the gravy and melted butter on top to make flowing lava. This volcano was in a way the basis for my first culinary stories: a taste for the good life, and a desire to create and share through a certain style.

How would you describe your attitude to work?
Curious about everything, openminded, demanding and rarely completely satisfied.

To you, what is a Ketje?
A child from Brussels – and more specifically the “old” neighbourhoods of Brussels.

What do you think distinguishes Belgium, and its people, from the rest?
The mixture of genres.

If you had to nominate three people that, to you, best symbolised Belgium in its full glory, who would they be and why?
Eddy Merckx, for having tasted victory. Magritte, for his taste in surrealism. Gaston Lagaffe, the lazy creative.

If you had to take out-of-towners to one essential restaurant in Belgium, which one would it be?
D’Eugénie à Émilie in Baudour, at the end of the world – because not enough people know about it. And more importantly, because it’s excellent, delicate and intelligent.

If you had to take visiting guests out on a Sunday tourist trail, where would you take them and why?
If we’re in Brussels, then to the Sonian Forest because it’s great and I often go there myself. Otherwise, Nassogne’s forest, where I grew up.

Sauces, in Belgium at least, are intrinsically linked to French fries. What’s your combination of choice?
Mayonnaise – but a homemade one, slightly reworked.

Why do Belgians do it better?
I rather bold statement, if I may say so myself. But I would say like Christ on the cross, we’re able to forgive and forget.