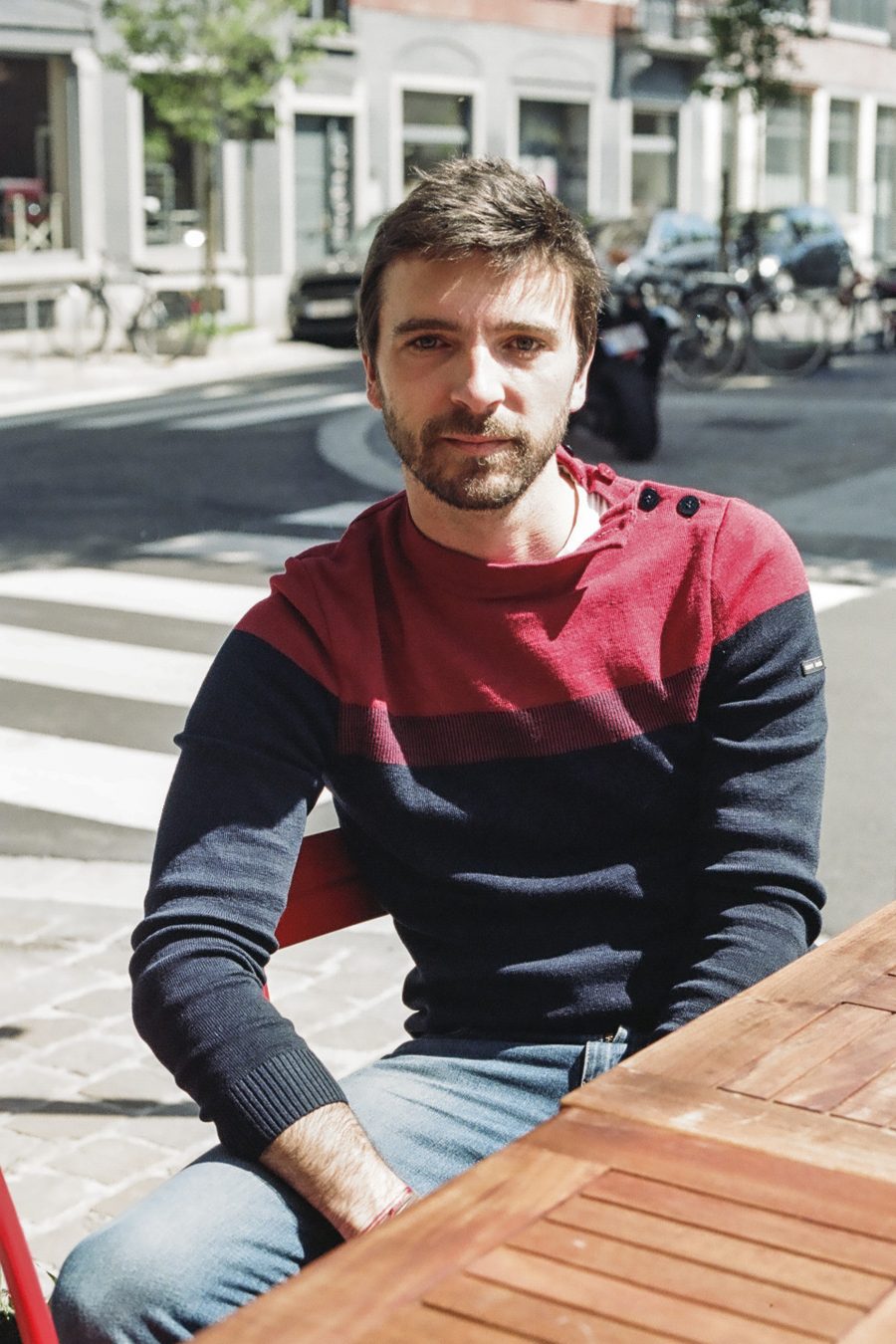 Describe yourself, your background and what you do today.
After having graduated from a Paris-based business school, I’ve been in the dining industry for the last eight years, with three restaurants now under my belt – Les Fils à Maman, Le Clan des Belges and MiTo.

How has where you come from shaped who you are?
As the second eldest in a family of six kids, I learned to be resourceful and entrepreneurial, and a lover of good food. I even went on to marry a (grand)daughter of a restaurateur!

How would you describe your attitude to work?
I work in the service industry, and manage a pretty large team, so the most important thing for me is to ensure that all the employees are happy in what they do, and that their work is valued!

On a personal note, what would you say you’re the proudest of?
My three restaurants (soon four!) growing successfully, and seeing happy customers having a good time around a dish or good bottle of wine.

What do you think distinguishes Belgium, and its people, from the rest?
Belgians live the easy life, and love to have a laugh!

If you had to nominate three people that, to you, best symbolised Belgium in its full glory, who would they be and why?
Dirk Frimout, Jean-Claude Van Damme and King Albert II!

If you had to take out-of-towners to one essential restaurant in Belgium, which one would it be?
Maison Antoine in Jourdan, as a start…

If you had to take visiting guests out on a Sunday tourist trail, where would you take them and why?
Place du Jeu de Balle/Vossenplein, because it’s the authentically Brussels spot!

Sauces, in Belgium at least, are intrinsically linked to French fries. What’s your combination of choice?
Mayonnaise on everything!

Tell us about the first time you discovered BK sauces.
At one of my restaurants when BK’s Sylvain came to drop off samples of his Ketjep, before it was even officially launched! I’m very proud to have been one of the very first people to try it out and have been supporting the project right from the start.

Why do Belgians do it better?
Despite its small size and the regional differences, Belgium is all-round filled with the nicest people.