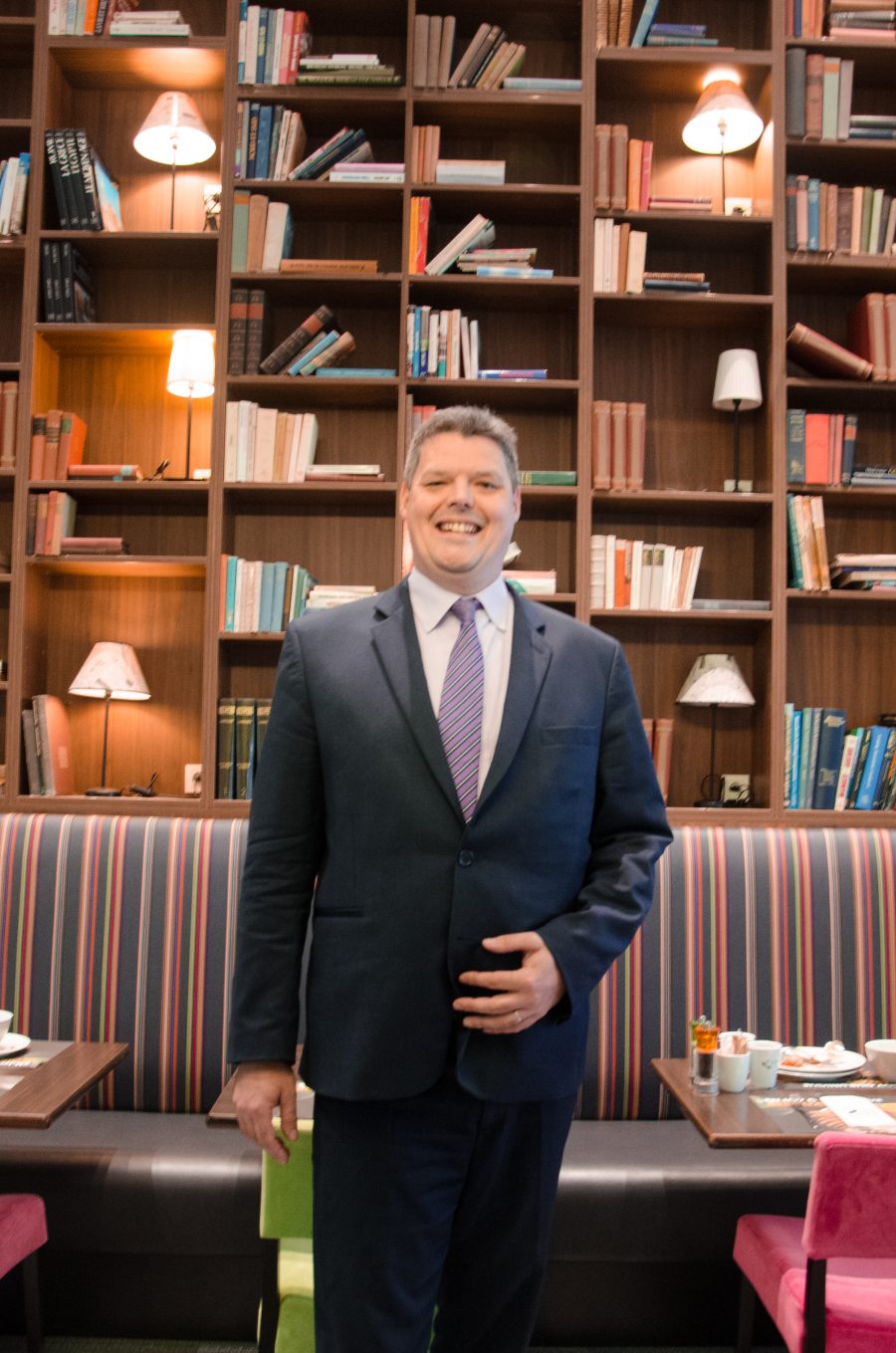 Describe yourself, your background and what you do today. How has where you come from shaped who you are?
I am actually working as F&B Group Coordinator at Thon Hotel EU. I am highly passionate about bar industry, I did several bar contest, so I like competition and every day challenges. I am really dedicated to my guest and I really enjoy having them happy about with little details.

How would you describe your attitude to work?
To work, I am very committed, hard worker and persistent.

On a personal note, what would you say you’re the proudest of?
I’m very proud of the BXL Whisky Club, first Whisky club in Bruxelles that we launched in 2016 at Thon Hotel EU

To you, what is a Ketje?
A young free spirit boy, inhabitant of Bruxelles.

What do you think distinguishes Belgium, and its people, from the rest?
Even if Belgium is a small country, people have a big heart, a warmly sense of humour and respect. Thanks to its central position, Belgium is a real melting pot, with really open minded citizens.

If you had to nominate three people that, to you, best symbolised Belgium in its full glory, who would they be and why?
Magritte for his Belgium sense of humour, and worldwide recognition.
Jacques Brel for his famous lyrics.
Eden Hazard for his professionalism and nice play during the world cup

If you had to take out-of-towners to one essential restaurant in Belgium, which one would it be?
I would go to Eykerhof, a traditional family restaurant already existing since 30years. The chef has won several prestigious cooking competitions including the Bronze Bocuse.

If you had to take visiting guests out on a Sunday tourist trail, where would you take them and why?
I would take them to the Mont Rigi for its peaceful atmosphere

Sauces, in Belgium at least, are intrinsically linked to French fries. What’s your combination of choice?
I would stay classic and have my French fries with mayonnaise sauce.

Tell us about the first time you discovered BK sauces.
I first discovered it in the supermarket, I was intrigued and bought it because it was local and I wanted to try it. I wasn’t disappointed!

Can you recollect your best Belgian joke ever?
So, there was this dyslexic guy who walked into a bra.

Why do Belgians do it better?
We do not take ourselves too seriously and we do like small pleasures of life.