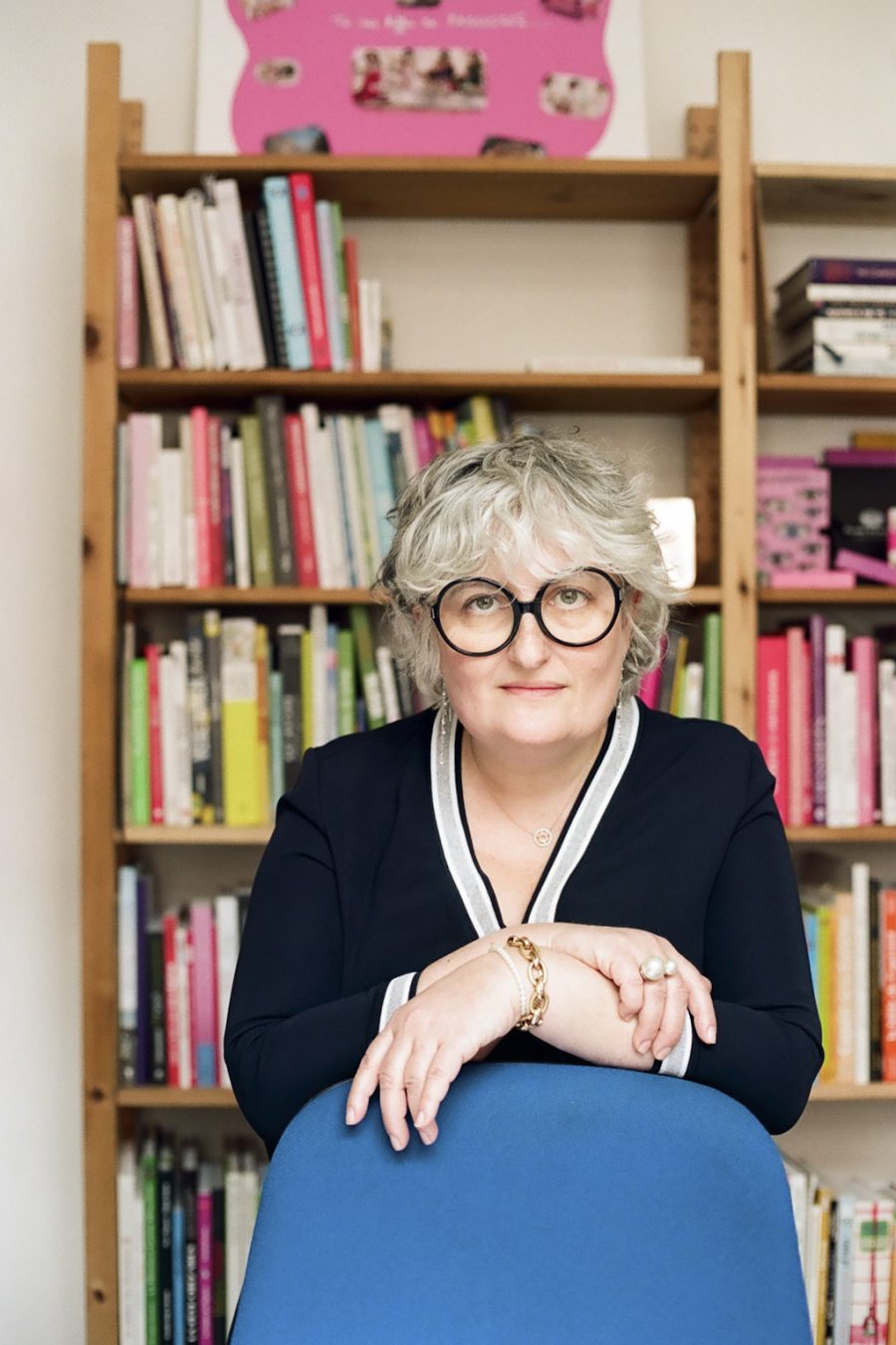 Describe yourself, your background and what you do today.
After years of studying and working in various roles, I ended up in a long-term internship at DDB Brussels. Over the course of the next 25 years, Brussels became my new home, and also the city where I met my husband. I’d call myself a slasher today, though I’ve probably always been one. I have a long list of roles: teacher, strategy and consultant, and radio host on Radio Judaica, having relaunched my talk show Brigitte reprend l’antenne. I’m still always on the hunt for interesting media and project collaborations, though!

How has where you come from shaped who you are?
It’s a mix of studies, experiences and education. My parents have always been a strong source of influence in my career, whether it’s business or charity. I’m all about connecting with people.

How would you describe your attitude to work?
Involved and emotional. A magician; a bulldozer. And sometimes a dilettante. I like to think I’m normal!

On a personal note, what would you say you’re the proudest of?
My children, and all my charity work.

What do you think distinguishes Belgium, and its people, from the rest?
Simplicity and complexity.

If you had to nominate three people that, to you, best symbolised Belgium in its full glory, who would they be and why?
François Englert, Édouard Vermeulen and Sarah Baatout.

If you had to take out-of-towners to one essential restaurant in Belgium, which one would it be?
Bouchéry, La Paix or Le Chalet de la Forêt. There’s also David Martin’s Classic Croquettes in Heysel’s Brussels Expo. And a fritkot any time of the day, like Chez Clémentine in St Job!

If you had to take visiting guests out on a Sunday tourist trail, where would you take them and why?
The Marolles neighbourhood: it’s the heart of Brussels, so consequently also the heart of Belgium!

Why do Belgians do it better?
Because Belgians don’t have any filter!