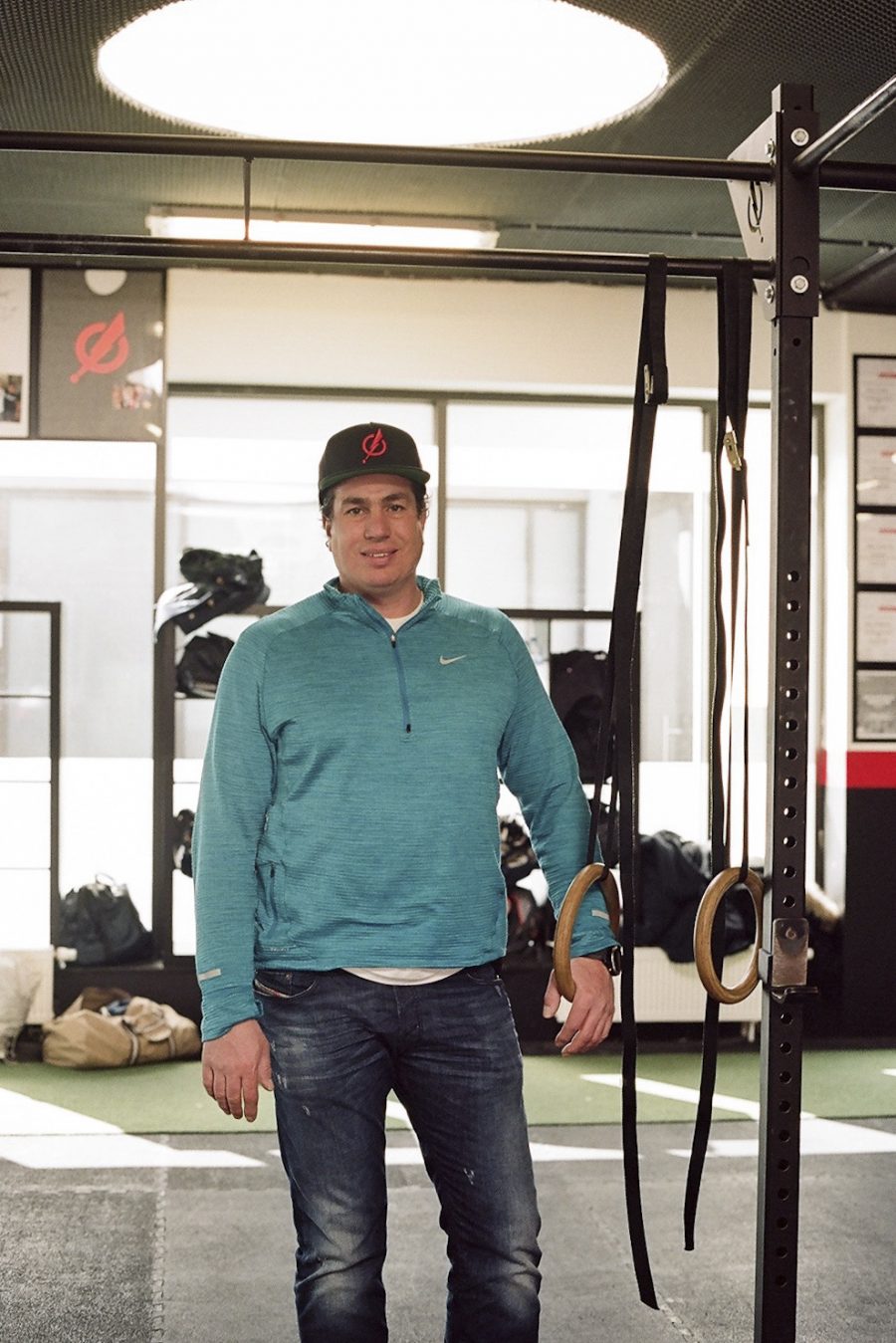 Describe yourself, your background and what you do today.
I have a very diversified background, from working in horeca to business and commercial sales. Today, I’m the CEO of the CrossFit group Power Factory.

How has where you come from shaped who you are?
I’ve confronted many different industries and cultures, going through both good and hard times, which have all shaped me into the manager I am today.

To you, what is a Ketje?
That would be me! I am a real Bruxellois who grew up in the Marolles neighbourhood.

What do you think distinguishes Belgium, and its people, from the rest?
People in Belgium are whole and sincere.

If you had to nominate three people that, to you, best symbolised Belgium in its full glory, who would they be and why?
Michel Vanmeerbeek, a true brusseleir professional golf coach. The guy is into football, enjoys a good beer, and is brutally honest with a great sense of humour. Perhaps more importantly, he coached the greatest Belgian golfers through the 2016 Summer Olympics in Rio.
Arno, a one-of-a-kind artist who’s recognised in the international scene.
François Damiens, also known as François l’embrouille, because he really makes me laugh and is the star of the movie that best characterises Belgium: Dikkenek.

If you had to take out-of-towners to one essential restaurant in Belgium, which one would it be?
Skievelat.

If you had to take visiting guests out on a Sunday tourist trail, where would you take them and why?
I would take them for a walk through old Brussels, specifically the Marolles neighbourhood. We would visit the flea market and eat a nice onion soup at La Clé D’or.

Sauces, in Belgium at least, are intrinsically linked to French fries. What’s your combination of choice?
Mayonnaise, classic.

Tell us about the first time you discovered BK sauces.
It was the 16-20. My wife brought me the sauce that went into space, which I thought was funny.

Can you recollect your best Belgian joke ever?
It’s the story of a Belgian who threw his smartphone out of the window because it was on airplane mode.

Why do Belgians do it better?
Because they do it wholeheartedly and with a skip in their step.