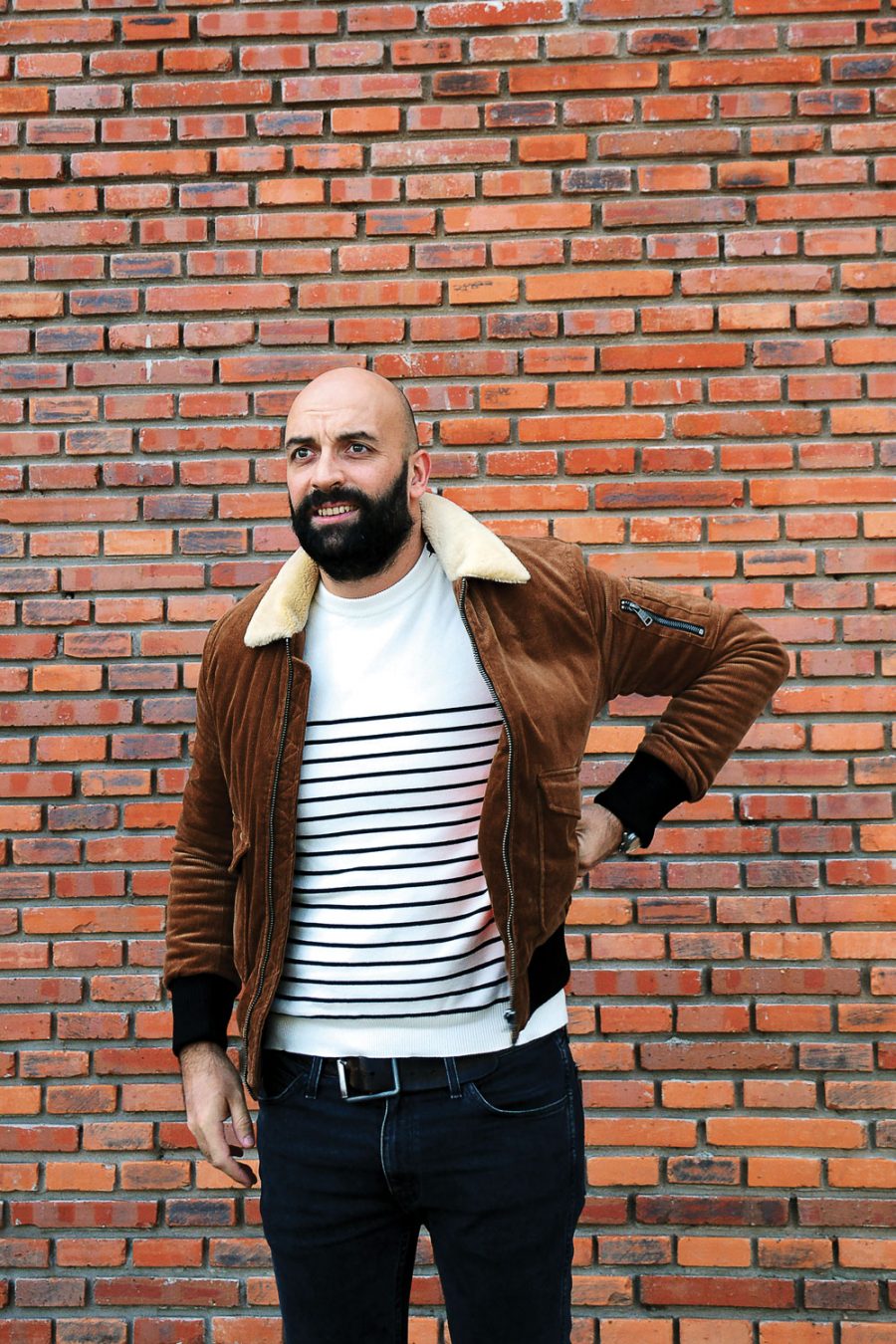 Describe yourself, your background and what you do today. How has where you come from shaped who you are?

Matthieu 31 years and a half. Bearded and bald.
I run two burger restaurants called « VOYOU ».
They are settled in Nancy (France), which is my hometown.

How would you describe your attitude to work?

On a personal note, what would you say you’re the proudest of?

The real question is not « what » makes me proud, but who and when. And the answer is Samuel Umtiti in the 51st minute of the semifinal of the World Cup.

To you, what is a Ketje?

A Belgian who does not have beer in his hand

What do you think distinguishes Belgium, and its people, from the rest?

A goal. Only one goal. In the 51st minute of the semifinal of the World Cup. Sorry guys.

If you had to nominate three people that, to you, best symbolised Belgium in its full glory, who would they be and why?

If you had to take out-of-towners to one essential restaurant in Belgium, which one would it be?

I will invite him to go 300 Kilometers in the south to come eat at Voyou. Best burger ever.

If you had to take visiting guests out on a Sunday tourist trail, where would you take them and why?

I will take him/her to the slaughterhouses of Anderlecht because Claudie works there. And I like Claudie. Claudie is nice.

Sauces, in Belgium at least, are intrinsically linked to French fries. What’s your combination of choice?

Tell us about the first time you discovered BK sauces.

I contacted Sylvain on Facebook because I found BK project was awesome. A week later he came in Nancy to make me taste his sauces.
It was the beginning of an impossible and secret love story between two guys who are settled each side of a border.

Why do Belgians do it better?

They don’t. Samuel Umtiti does it.