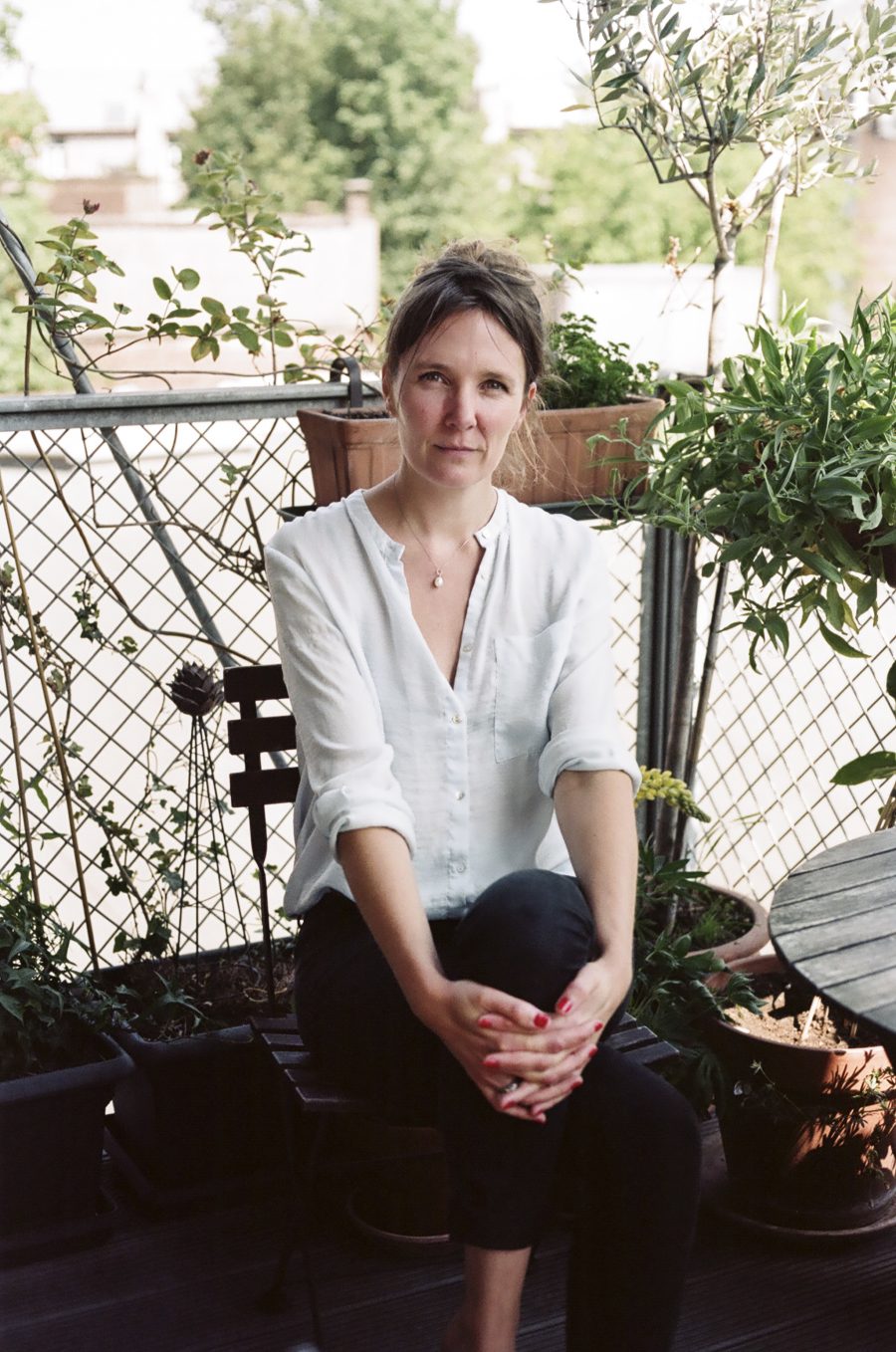 Describe yourself, your background and what you do today.
I lived in France for many years, so my return to Brussels felt rather like a homecoming. After studying literature and communication and a brief stint at the national radio broadcaster France Culture, I worked at a Dijon-based venue as co-director for close to a decade. These were truly beautiful years, a human adventure with hundreds of concerts that has forged most of the elements that make up my life today. Six years ago, I decided to try my hand at the freelance experience, and since then, haven’t really had any time to breath. With a background in communications and promotion of events and cultural venues as well as tourism editing and teaching, I now provide promotion and support for a diverse range of projects. I’m based in Brussels but still travel a lot, mainly to France, running a small agency on a human scale which allows me to live with a freedom that I would have a lot of trouble giving up.

How has where you come from shaped who you are?
My education has certainly taught me to appreciate the value of work, freedom and independence, although luck is no stranger to the process either. Meeting great people along the way has allowed me to rely on the trust and support of close and precious people today. They’re essential to what I do.

How would you describe your attitude to work?
Rigorous and hardworking, perhaps? I’m not Flemish for nothing.

On a personal note, what would you say you’re the proudest of?
Owing nothing to no one and being the master of my own ship. Long live freelancers!

To you, what is a Ketje?
My nine-year-old boy, Oscar.

What do you think distinguishes Belgium, and its people, from the rest?
I think quite a few people around the world don’t really know where to place Belgium – but
its inhabitants don’t seem to be too bothered by that.

If you had to nominate three people that, to you, best symbolised Belgium in its full glory, who would they be and why?
Picking only three is too difficult! I would mention without hesitation Laurence Vielle, our national poet who’s also dabbled in acting. She loves to speak, chant and give rhythm to her words, making them sound like no other. She walks and runs in Belgium, traveling throughout the country. She reconciled Belgium, resonating like its heart. In other words, she is Belgium! And, incidentally, also my cousin.
Baloji should also be mentioned: a rapper of Congolese origin who’s lived in Ostend and Liège. He’s just as much inspired by Franco Luambo as he is by the Liège scene – a truly Belgian mix. An artist who doesn’t necessarily seek to claim his origins but does know how to mix and hybridise freely.
And to represent this multicultural Belgium, I would also include Tülin Özdemir, a Belgian filmmaker of Turkish origin, whose subjects touch upon women, borders and cities. Her upcoming film Les Lunes Rousses, produced by Belgian film production company Cobra Films is going to be superb. To be continued!

If you had to take out-of-towners to one essential restaurant in Belgium, which one would it be?
Overijse still has two typical Belgian restaurants: Café Restaurant de la Forêt and Istas. The former’s been managed by the same family since 1875 and continues to serve the best steaks (strictly Belgian beef, a must), great shrimp croquettes and even paling in ‘t groen.

If you had to take visiting guests out on a Sunday tourist trail, where would you take them and why?
To the streets of Forest/Vorst in south Brussels, which are unjustly neglected and tourist-free! A rather underground town in the footsteps of Brussels’ industrial heritage, its great breweries and abbeys. Definitely worth taking the time to discover: between contemporary art galleries that grow like mushrooms, citizen-based sustainable initiatives and beautiful parks, this is the place to be!

Sauces, in Belgium at least, are intrinsically linked to French fries. What’s your combination of choice?
The classic mayonnaise – what else?

Tell us about the first time you discovered BK sauces.
It was thanks to BK’s graphic designer, Hugo: I got to “taste” their visual identity before testing out their sauces with fries.

Can you recollect your best Belgian joke ever?
Having lived in France for three decades, I’ve come across plenty of French jokes at the expense of Belgians. So let me recite a Belgian joke about the French:
Here’s how to become rich: buy a Frenchman at the price he’s actually worth, and resell him at the price he believes he’s worth.

Why do Belgians do it better?
For the very simple reason that they’re not trying to do it better.