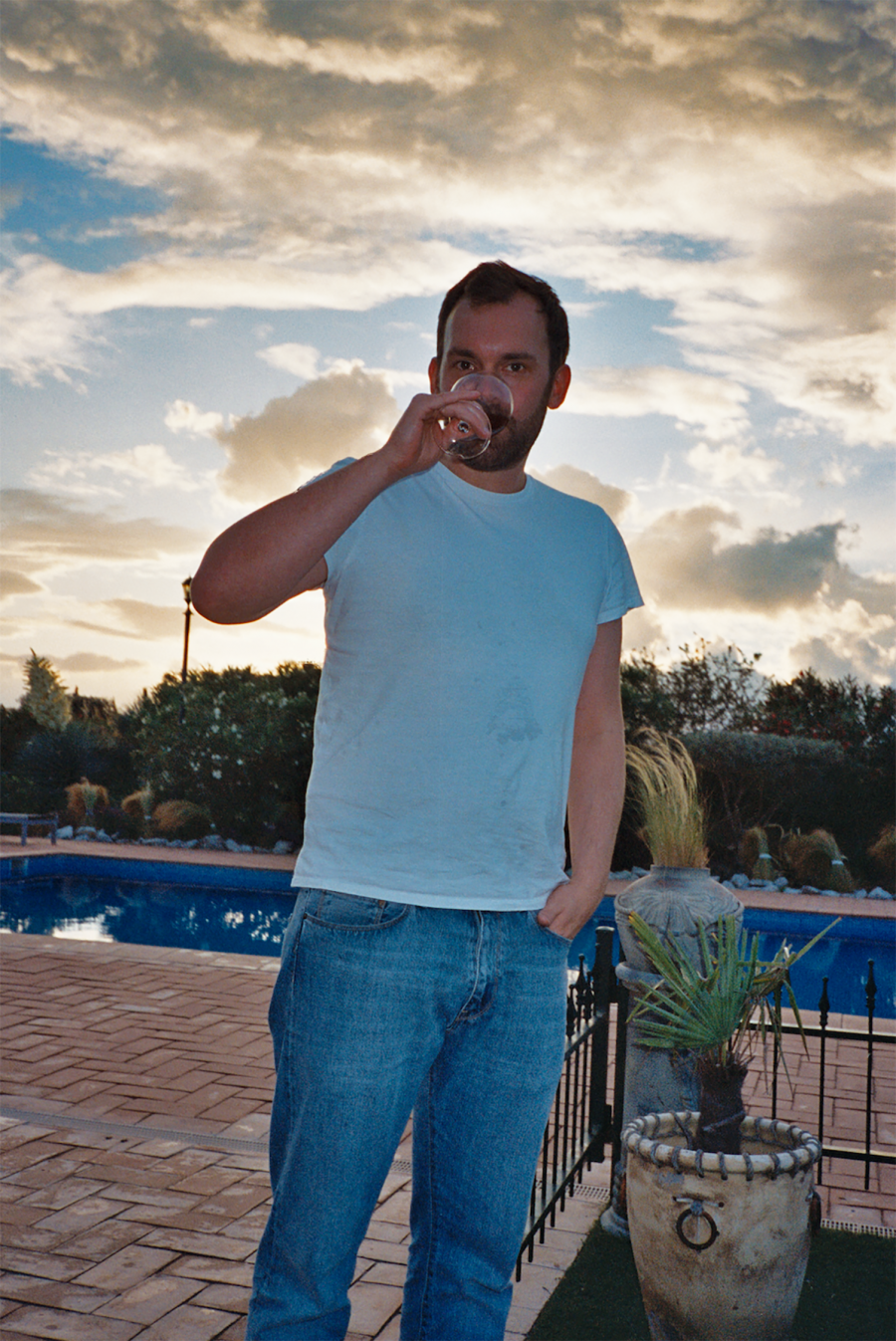 Describe yourself, your background and what you do today.
I grew up between Paris and Nîmes, a small town in the south of France. I started as a tech journalist circa 2010 and quickly moved to food journalism. In 2015 I launched the francophone version of Munchies, Vice’s food platform, commissioning stories to young journalists and photographers. I believe in food journalism since it’s the first thing everyone thinks about when they wake up in the morning. Food can be seen as a culture of its own: you can talk about politics, economics, art, literature – pretty much everything – from a food-focused point of view. That’s why we’ll never run out of food stories to tell.

How has where you come from shaped who you are?
My parents were artists, so I grew up knowing that there’s always an alternative way of doing everyday things. Thinking outside the box is mandatory when you want to tell unusual stories about food. On top of that, love for food is something that runs in my family: my father’s nickname was “crotin”, after the famous French goat cheese, and I was always impressed by my grandmother managing to create new dishes from leftovers.

How would you describe your attitude to work?
It’s a blend of passion, endeavours and human connections that helps me keep challenging myself.

On a personal note, what would you say you’re the proudest of?
Being able to read the wine menu at the restaurant without sweating.

To you, what is a Ketje?
It’s the titi parisien of Brussels. That smart-ass friend that is impossible to hate.

What do you think distinguishes Belgium, and its people, from the rest?
Their fries, waffles, football team and beers.

If you had to nominate three people that, to you, best symbolised Belgium in its full glory, who would they be and why?
François Damiens, because I’ll show his hidden camera series to my grandsons if they ever ask me about the meaning of life.
Jean-Claude Van Damme, the king of punchlines and splits.
Jean Libon and Marco Lamensch for creating the best TV show of all time.

If you had to take out-of-towners to one essential restaurant in Belgium, which one would it be?
I’d take them to L’Archiduc and make them believe that true brusseleirs only have cocktails for dinner.

If you had to take visiting guests out on a Sunday tourist trail, where would you take them and why?
All the food spots the photographer Hadrien Duré documented for Munchies (https://munchies.vice.com/fr/contributor/hadrien-dure): a breakfast with Brussels’ raw mussels sellers, a drink in one of the city’s oldest bars, a cone of fries at Fritkot Bompa, and an boozy night at Le Laboureur, the bar where the clock stop.

Sauces, in Belgium at least, are intrinsically linked to French fries. What’s your combination of choice?
#TeamMayo

Can you recollect your best Belgian joke ever?
Why are Belgians so bad at breeding chickens? Because they plant the eggs way too deep into the soil.

Why do Belgians do it better?
Because they have Hazard and Lukaku on the field at the same time.