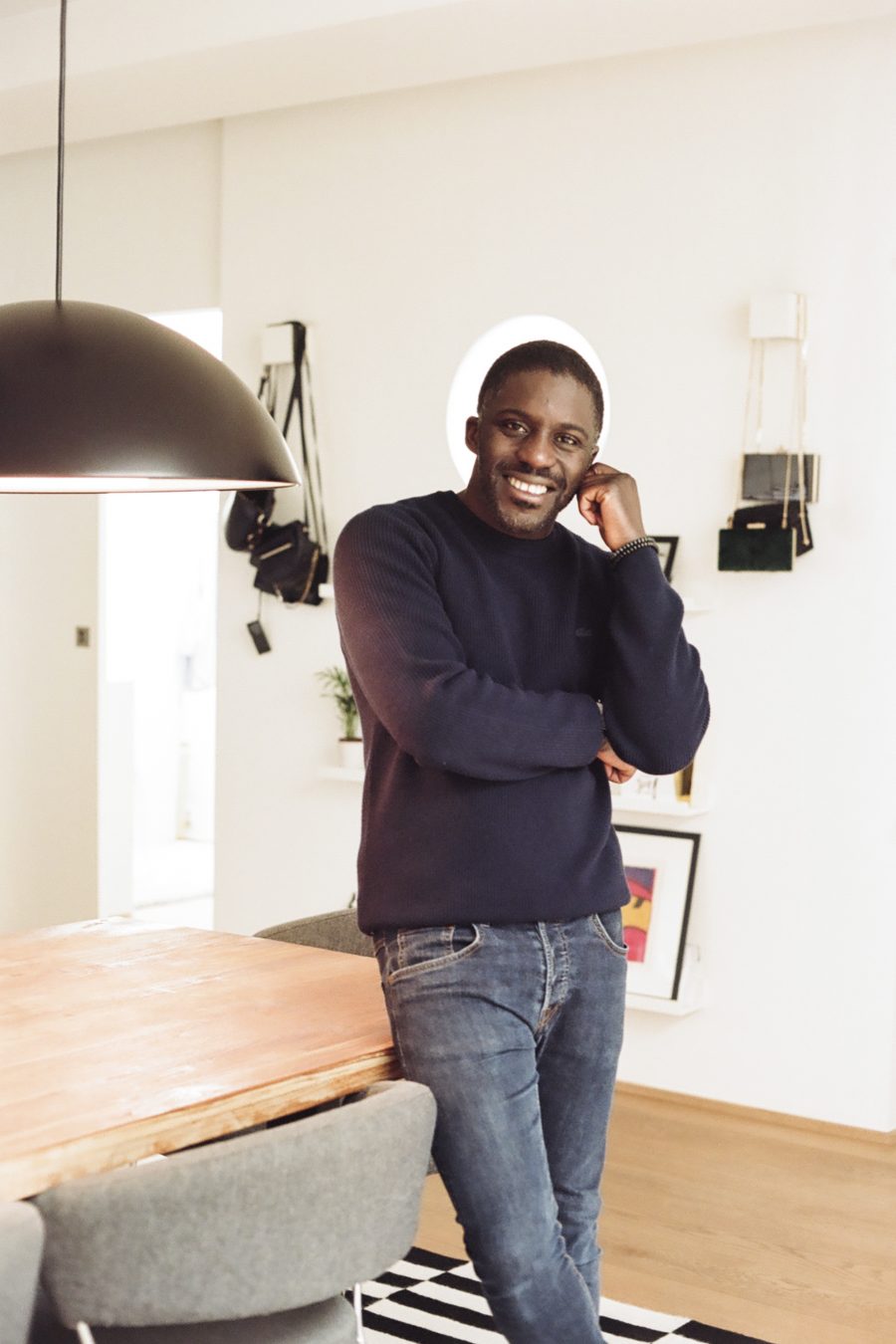 Describe yourself, your background and what you do today.
As a child, I was the shyest guy on earth. Now I know how to make people laugh – for real as well as for a living.

How has where you come from shaped who you are?
I started attending theatre classes when I was 14, and it changed my life – I was finally able to speak up! I soon came to realise that jokes bring you the 3 F’s at school: friends, fame and fun. Oh, and fried chicken with Ketjep sauce of course.

How would you describe your attitude to work?
I love what I do, so I don’t consider it to be work – even if the tax office does, unfortunately.

On a personal note, what would you say you’re the proudest of?
I’m proud of having had the balls to believe in myself when I decided to do comedy.

To you, what is a Ketje?
A guy from Brussels with a big mouth, and a bigger heart.

What do you think distinguishes Belgium, and its people, from the rest?
Belgians laugh at themselves, while the French laugh at you. Meanwhile, the rest of the world laughs about French. Yet they still own the “French fries” trademark!

If you had to nominate three people that, to you, best symbolised Belgium in its full glory, who would they be and why?
Stromae for his diversity and creativity, Grand Jojo and his power which you simply cannot underestimate in Belgium, and Gaston Lagaffe who could easily be our prime minister.

If you had to take visiting guests out on a Sunday tourist trail, where would you take them and why?
To the Foire de Liège, because they’ll love the people out there and their generosity in drinks!

Sauces, in Belgium at least, are intrinsically linked to French fries. What’s your combination of choice?
I just go for French fries with mayonnaise… Consider me boring all you want, but I know my classics!

Tell us about the first time you discovered BK sauces.
On TV, when the Dallas was launched! I said to myself, I have to taste that shit. 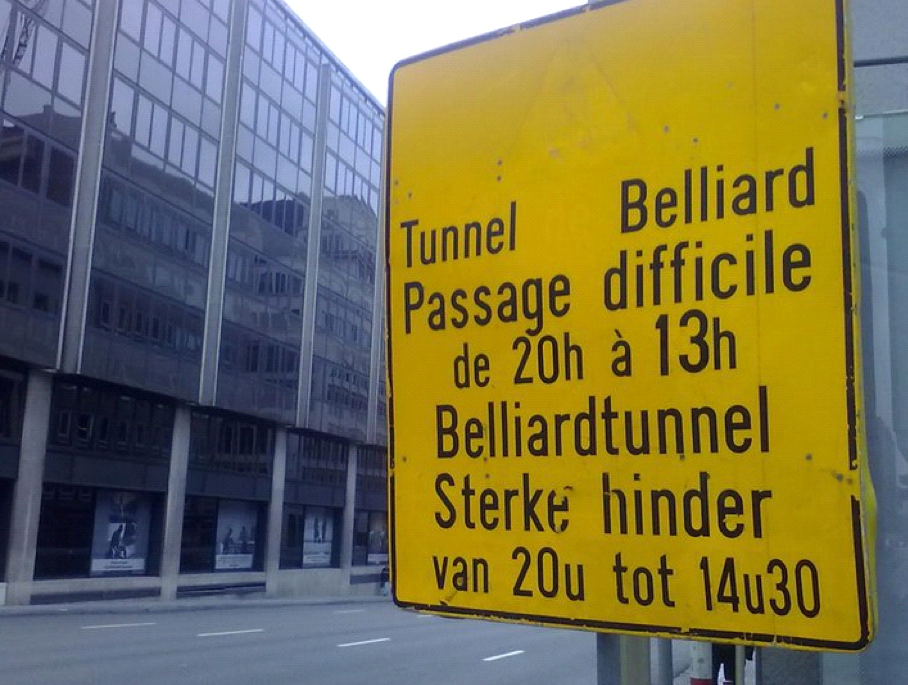