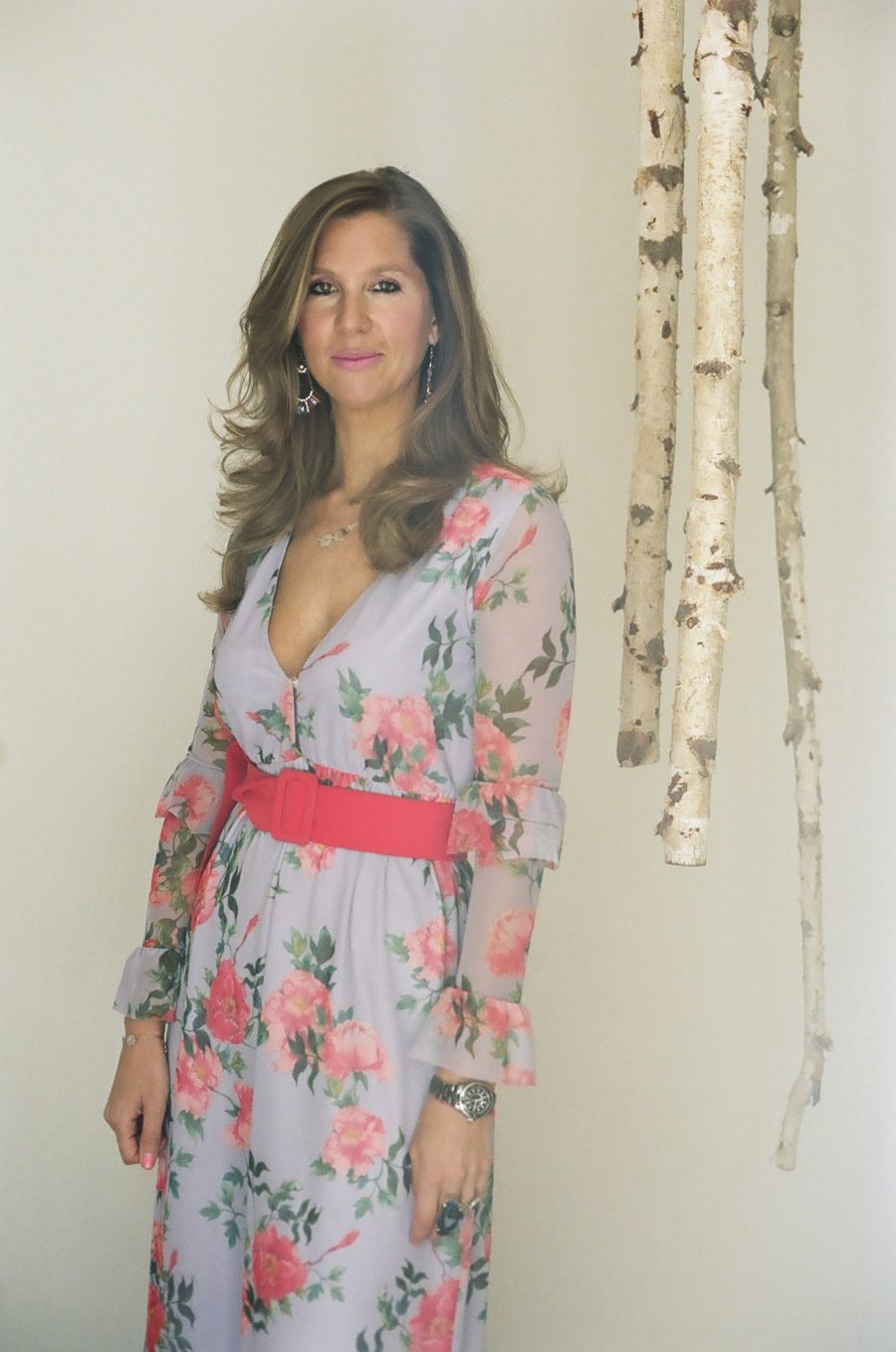 Describe yourself, your background and what you do today.
My background is in literature and languages, having a master’s degree in French, Spanish and literature. Today, I’m part of the fashion and food PR world.

How has where you come from shaped who you are?
I’ve always enjoyed communicating, conversing, hosting parties and organising events – my job has never felt like work, but rather an extension of myself. If anything, I just grew into it.

On a personal note, what would you say you’re the proudest of?
My six-year-old twin daughters, and having built my own little PR agency which has been growing steadily over the last seven years.

To you, what is a Ketje?
A real brusseleir: fluent in both French and Dutch (with a Brussels accent) and knowing the city like the back of their hand.

What do you think distinguishes Belgium, and its people, from the rest?
We’re funny and modest people, working hard and enjoying life.

If you had to nominate three people that, to you, best symbolised Belgium in its full glory, who would they be and why?
Hergé, Eddy Merckx and Jacques Brel.

If you had to take out-of-towners to one essential restaurant in Belgium, which one would it be?
JANE’s in Antwerpen.

If you had to take visiting guests out on a Sunday tourist trail, where would you take them and why?
Antwerp’s historic city centre, the Cathedral and the Port of Antwerp through a Flandria boat tour. Why? My mother is an Antwerp tour guide and historian and knows the city by heart – and I would take her with us, of course! She has the best stories and anecdotes about the city.

Sauces, in Belgium at least, are intrinsically linked to French fries. What’s your combination of choice?
Ketchup and mayonnaise together on a currywurst!

Tell us about the first time you discovered BK sauces.
The Ketjep via a good friend – I loved it so much that I bought a few bottles afterwards. It tastes so much better than your average ketchup sauce.