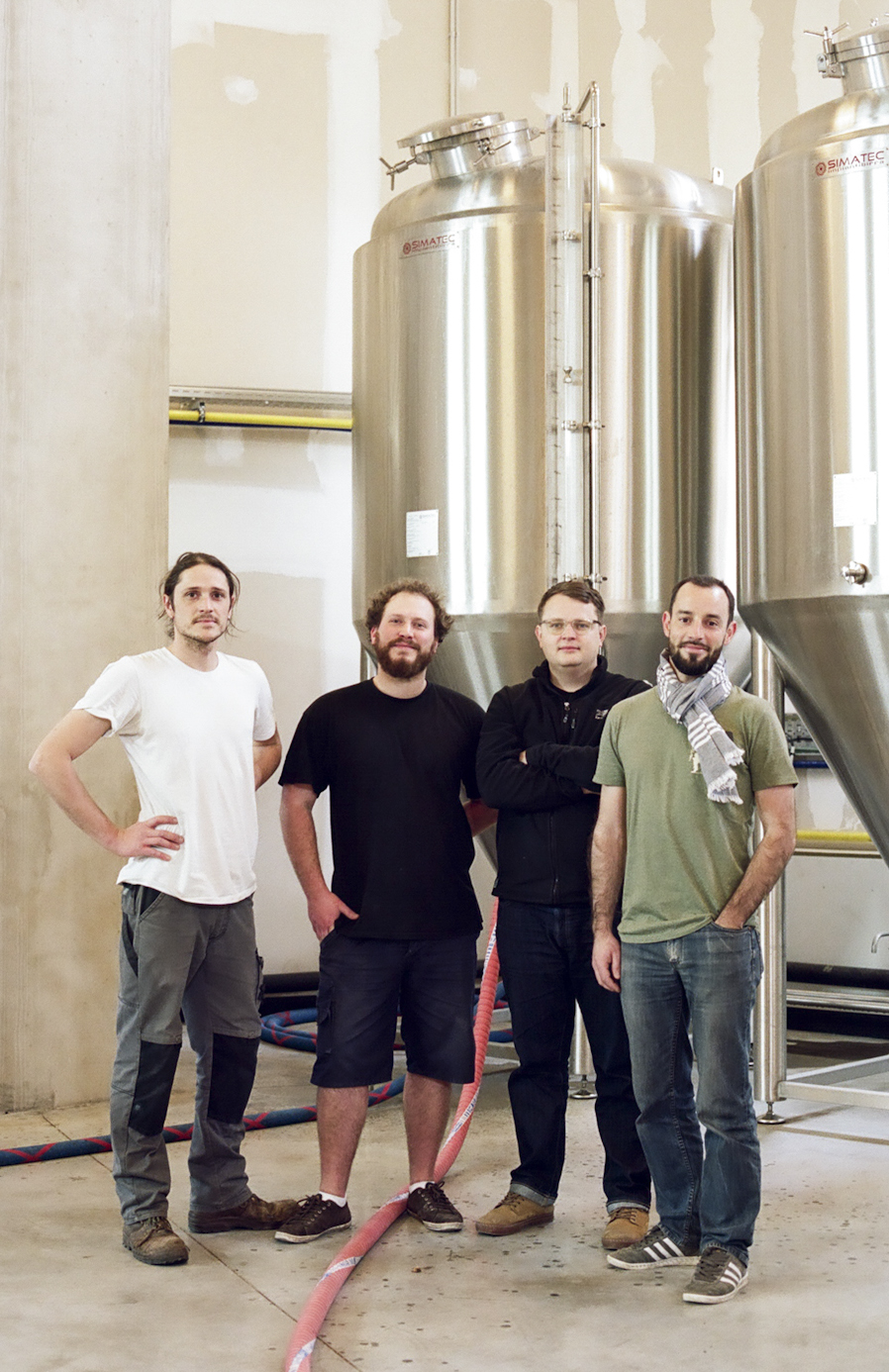 Describe yourself, your background and what you do today.
We are the co-founders of En Stoemelings brewery and work together with two more employees, one in production and one in sales. Samuel Languy studied game design in India and Denys Van Elewyck archaeology at the ULB. We’ve been friends since we’re 12 and reunited to create a microbrewery in the days when Brussels counted only two breweries. Now we are expanding our franchise by opening a new brewery in Laeken that will allow us to brew even more beer.

How has where you come from shaped who you are?
Our love for Belgian beers made us want to take it to the next level, meaning local, true, craft and enjoyable.

How would you describe your attitude to work?
We’re really cool and open-minded. We discuss a lot to avoid confusion and always be on the same page.

On a personal note, what would you say you’re the proudest of?
Everything we’ve achieved in 4 years.

To you, what is a Ketje?
It’s a friend, a little boy, a Zievereer. It’s a word we use in close friendship circles. A good word.

If you had to nominate three people that, to you, best symbolised Belgium in its full glory, who would they be and why?
Jacques Brel for its music and powerfulness.
Le Grand Jojo for its typically Belgian world.
The King as he represents the unity of our country

If you had to take visiting guests out on a Sunday tourist trail, where would you take them and why?
I would show them around the old streets of Brussels because they have so many secrets and mysteries to tell.

Sauces, in Belgium at least, are intrinsically linked to French fries. What’s your combination of choice?
Mayonnaise or pepper sauce.

Tell us about the first time you discovered BK sauces.
We met at the Belgian Beer Festival in London on July 21st last year and had Belgian fries with BK sauces. Delicious!

Can you recollect your best Belgian joke ever?
Pull my finger…