A year has now passed since the begin of our collaboration with this North-coming hotel chain. It values local food and an environmental engagement. It’s Thon Hotel! It’s also one of the few in Brussels to own its hotels. Today, we put it in the spotlight with a contest. 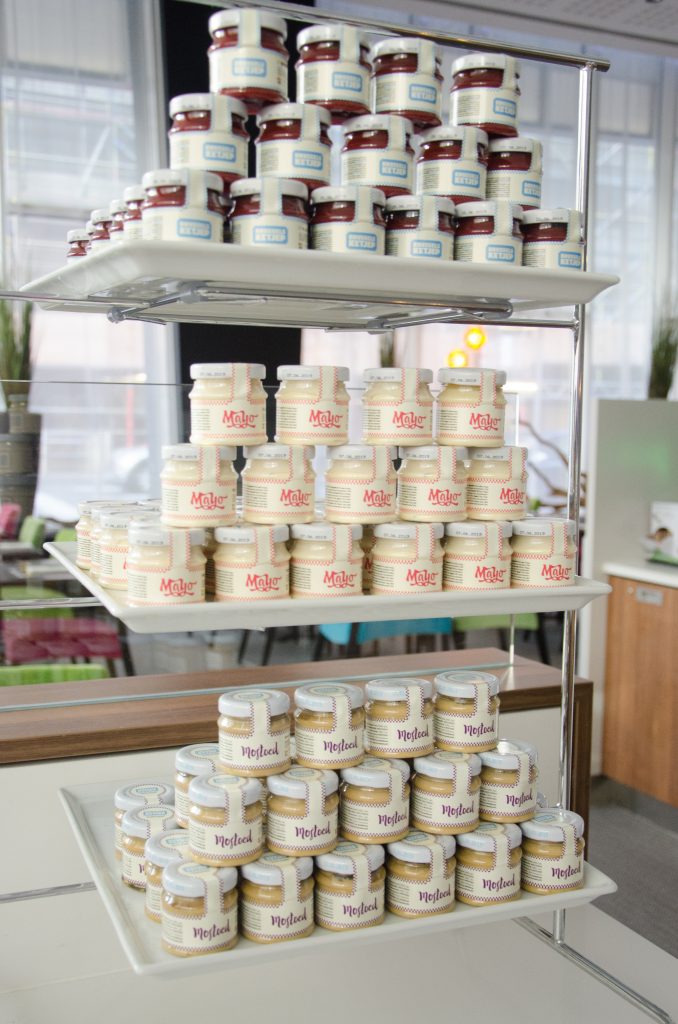 From Norway to Brussels
Did you know that the group is native to Norway? It’s a certain Olav Thon who built this empire from his teenage years, from scratch. Next to his worldwide hotel empire, that hosted big heads of state and diplomats as Angela Merkel and Ban Ki Moon, he also established a property group that is well-known in Norway. In matter of fact the group bought every possible ground (of property) they could in Norway, which led to an expansion to the capital of Europe, Belgium.

Green attitude
Thanks to the Norwegian roots the group has strong environmental values. It starts with a green conception of new hotels, but that’s also ensuring consistent renovations and concrete actions. In this way, visitors can, for instance, decide to avoid daily room cleaning to donate to an association. Also, this environmental conscientization requires the use of local food. Thon Hotel even brews its own ecological beer for Belgium: the Thonner’ke, a craft triple blond beer. 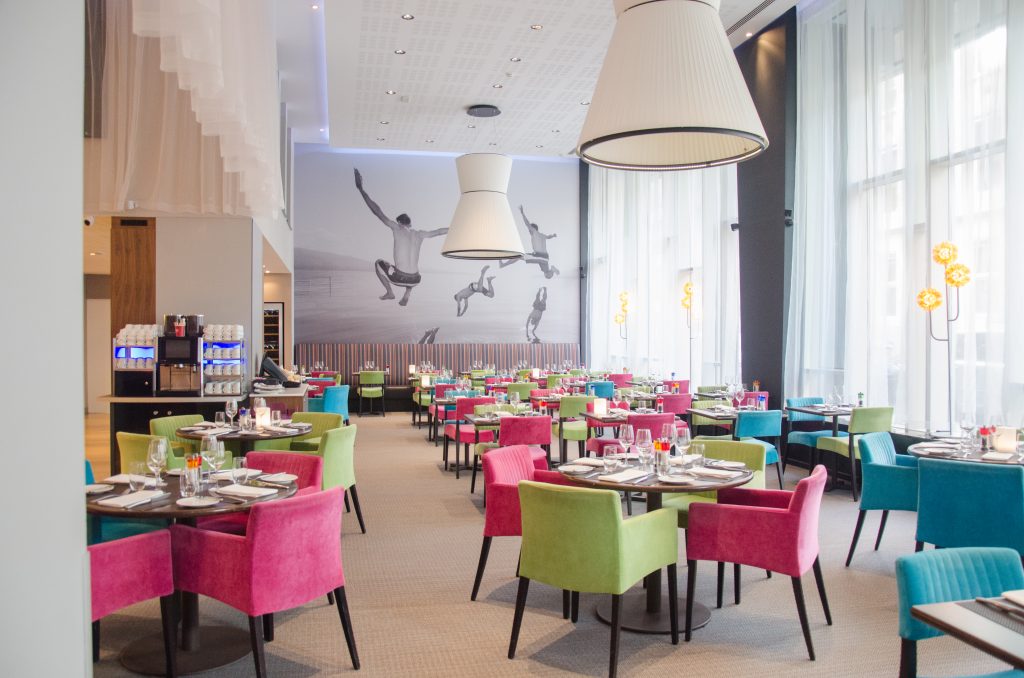 Catering
In line with this, the food offering in the Thon Hotel restaurants is local, fresh and varied. That’s why Brussels Ketjep was chosen as partner concerning sauces. The chain also favours handmade and has for specificity to always have fresh fish (as a nod to its northern cradle). What the public does not always know is that those restaurants are accessible for anyone. Good deal: -50% on breakfasts during the weekend. A golden opportunity to brunch outside.

To take part in the contest and try to win one night for two people in one of the Brussels Thon Hotel, go to our Facebook, Twitter or Instagram pages. Find here the terms of the contest.

Brussels Ketjep will be at Esperanzah! Festival this August. You want to eat delicious dishes from around the world and try our sauces while listening good music ? It’s your lucky day.

We give away 2X2 day tickets for ESPERANZAH! World Music Festival.

We will pick up 2 winners the 28th July

We all know you have already burned your sausages once in your life or worse… that you have never managed to start the fire… it’s okayy, we have the solution for you.